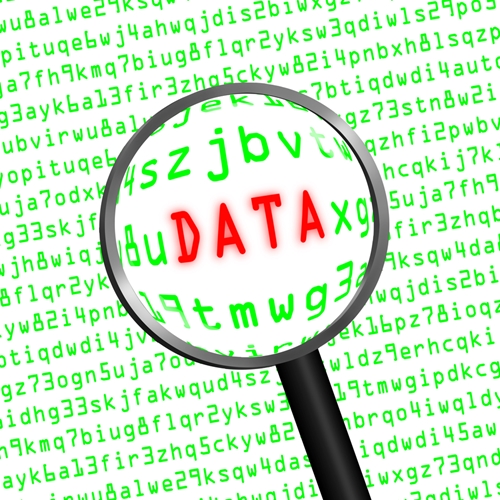 According to U.S. News and World Report, President Obama has increased sanctions and repercussions against cyber hackers and malware developers.

His executive order was announced early last week in a White House press release and will penalize, “individuals or entities that engage in malicious cyber-enabled activities that create a significant threat to the national security, foreign policy, or economic health or financial stability of the United States.”

Obama hopes this mandate will deter cyber criminals from countries such as  Russia, China and North Korea from stealing American information. The U.S. has been hit with a string of cyber attacks at numerous places including Target, Chase Bank and health care providers.

If a person or persons were found to be stealing private American business information, they could be kept from entering the country, their U.S. funds would be seized and they would be banned from the financial system.

These new sanctions are aimed at large scale attacks that threaten the freedom and security of U.S. trade secrets that could impact national security and the economy. This could be considered a range of attacks including damaging computer systems, harming critical infrastructure and stealing sensitive information.

The sanctions also target countries that willingly and knowingly engage in business with those that steal and profit from trade secrets.

This move signifies the changing growth and share of information in cyberspace. Ensure that your information is kept safe for both your customers and your business with a secure and reliable POS system. Point of sale equipment could be the last thing standing between your information and hackers.