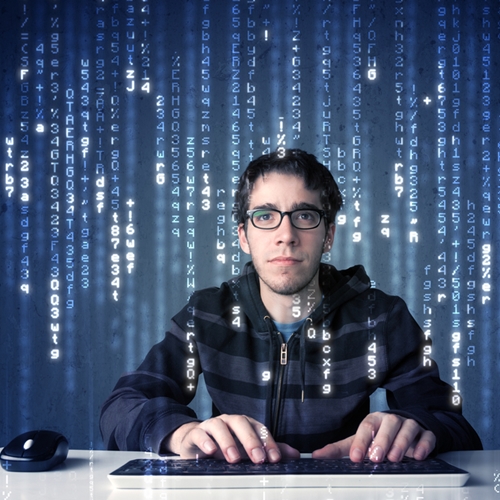 Cyber-criminals could use client email addresses to perpetrate phishing attacks.

The breach constitutes the most significant event of its nature, because the victims of hacks are most typically retailers without strong security defenses. The fact that the victim in this case is America’s largest bank is therefore quite concerning to consumers and industry experts alike.

Hackers, commonly thought to be working from Russia or Eastern Europe, successfully invaded more than 90 of the bank’s servers, gaining information such as names, addresses, emails and phone numbers of account holders. JPMorgan assures its customers that no account information was stolen and that the thieves never had access to any client funds.

Straightforward personal information can, however, be used to steal from bank customers. The hackers could potentially pose as JPMorgan officials by sending phishing emails to customers. These emails usually contain a link to a fraudulent website that then asks for login credentials. if an individual tries to access their bank account on the fake site, then the hacker has the information necessary to steal funds. Sometimes just clicking on a link is enough to give hackers your private information.

Phishing is no longer limited to email. Many hackers are now placing voice calls, telling customers that their information has been compromised and asking them to call their bank to change their passwords. The cyber-criminals often set up an automated recording, asking the customer to type in their passwords and PIN numbers to verify their identities. Individuals with JPMorgan accounts should be aware of these techniques in the coming weeks.

If you’re not confident in your company’s security, it may be time to change point of sale systems.