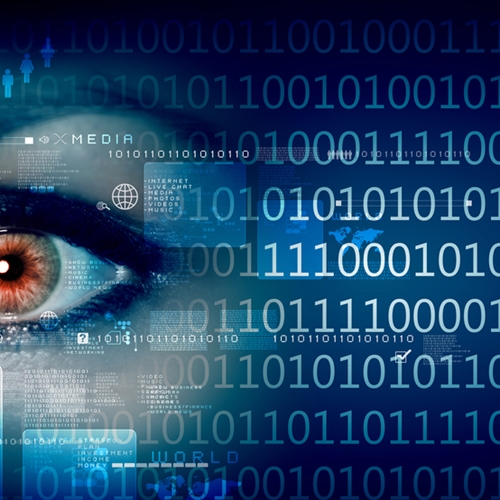 Is your information safe?

According to Fierce Government IT, Dell has released their annual cyber security threat report results for 2014, indicating that cyber attacks against infrastructure systems had doubled.

Data was pulled from both the Global Response Intelligence Defense Network and Dell’s SonicWALL, the company’s security business.

The report concluded that:

Malware attacks are becoming as sophisticated as the software companies are using to secure themselves against them. New trends, such as memory scraping and encryption are becoming more common as well as exploiting seemingly “secure” databases.

HTTPS traffic, also known as the secure network many people use, has seen an increase of use by over 100 percent. Users should be aware of backdoor malware and other hacks that seem to be normal, but in reality are stealing personal information.

Implement the following three tips into your point of sale and cyber security routines for an even more secure, reliable defense.

Invest in a point-of-sale software that is going to protect your personal information. Visit our site for more information and available point of sale equipment.