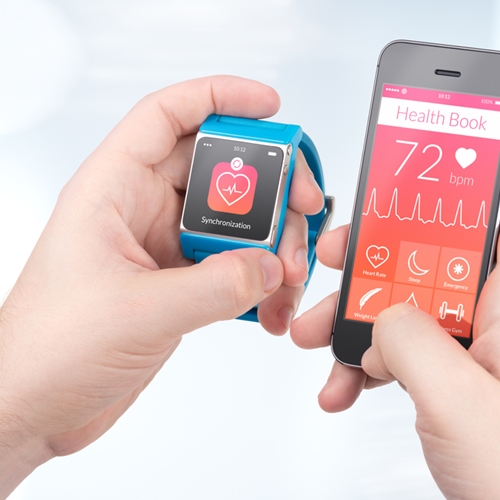 Wearable health technology is expected to boost the tech retail sector in the near future.

A recent report from Futuresource Consulting found that global shipments of wearable technology products increased from 9 million units last year to 12.7 million units in the third quarter. The report attributed this growth to the increased demand for smartwatches and fitness trackers.

Smartwatches aren’t the only wearable technology to supercharge the tech industry this year: Fitness trackers like the one Fitbit has created are becoming increasingly popular as the public begins to be more concerned with health status.

Other products are meant not just to track exercise, but to encourage it. RockMyRun is a wristband that provides users with specially curated playlists for running, and is soon coming out with an affiliated app that will track a person’s heart rate and jogging pace.

Another item, unusual in its design, is the Hexoskin biometric shirt. The shirt measures heart rate, pace, steps, breathing rate and calories burned for a complete picture of your exercise regime.

Under Armor CEO Kevin Plank recently told Businessweek that he is a complete believer in the future of wearable technology, especially in the fitness retail sector, and expects the number of available products to grow significantly in the near future.

Customers are looking for short lines and dependable service. Make sure you’re operating with the latest point of sale system, so all your holiday transactions go smoothly for both customers and employees.