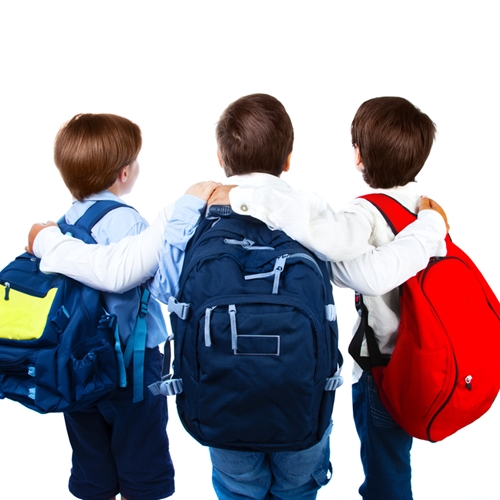 Retail sales are looking up in the second quarter, largely due to back-to-school revenue.

Georgetown University marketing professor, Marlene Morris Towns, recently reported to TODAYMoney that retailers have begun extending the back-to-school shopping season as a reaction to the 2008 recession. This year back-to-school deals began as early as June and aren’t expected to end until well into September. This extended shopping season is helping stores reach their retail goals and offering customers a greater range of time in which to shop.

As a result, anxious parents were able to get good deals at the start of summer, and procrastinators will still have ample opportunities for savings as September draws near. CNBC reports that retailers such as Macy’s, Kohl’s and Dillard’s have confirmed increased sales in the latter half of July in the kids and juniors departments. This news, coming off a lackluster first quarter, infuses the second quarter with a bit of optimism on the parts of CFOs and consumers alike.

This positive outlook is crucial, since the back-to-school shopping season is second only to the holidays in revenue potential. Today reports that the average parent with children in grades K-12 is projected to incur $669.28 in expenses this year in back-to-school purchases, a 5 percent increase from last year. Additionally, retail sales grew 5.4 percent in July year-over-year and the trend is predicted to continue through August, as many kids choose to begin shopping only once they have identified the clothing and school supply trends of the year.

CNBC reports that “both e-commerce and bricks-and-mortar are poised for growth this season. Surveys from consulting firm Accenture and the International Council of Shopping Centers (ICSC) found the majority of back-to-school sales will take place in physical stores—though that hasn’t caused a slowdown in online sales growth.”

The back-to-school season looks to be off to a productive start, with continued increased revenue projected into September. But, in the midst of this flurry of shopping, do be mindful that employees may be just as anxious for the back-to-school season, and store owners and managers must therefore keep an eye on employees with loss prevention statistics and reports that can be found in point of sale systems. Upgrade to the Visual Retail Plus point of sale system and experience the difference that our suite of software can make for your business. Contact us today for a free demo.