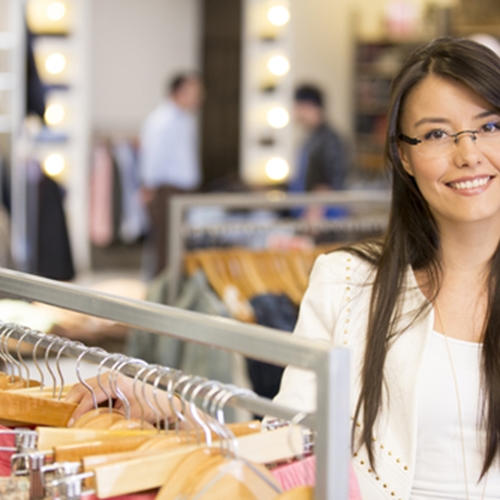 As we reported last month, the retail landscape in March experienced the single biggest month-on-month gain since March 2010. After a slow start to the year because of the typical post-holiday slowdown and poor weather conditions that kept consumers from spending money on non-essential products, last month looked to show a turnaround. Once the polar vortex passed, customers came back out and started shopping, but that proved to be just a temporary increase.

The latest report from the Commerce Department found that while there was an increase in April spending numbers – up 0.1 percent – which was much lower than expected. Forecasts had the number for April predicting closer to 0.4 percent.

Guy Berger, an economist at RBS, told the New York Times that while there was a “spectacular” March, April had a hangover. The reality is that the overall economy is not as strong as the March numbers indicated.

“It’s possible that consumers are being a bit more cautious in their spending habits as they await confirmation that the economy is, in fact, poised to reaccelerate,” said Jim Baird, chief investment officer at Plante Moran Financial Advisors in Kalamazoo, Mich igan.

While the numbers are down, that doesn’t mean they can’t turn around next month. This is why businesses should always be ready with the latest point of sale and inventory system. Contact the POS experts at Visual Retail Plus for an exclusive demo of our software!