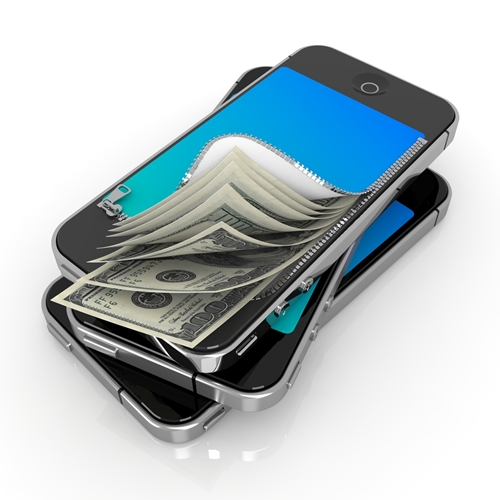 American Express has joined the fray of companies looking to create a mobile wallet.

Over the last few weeks, we have looked at several different news stories that point to changes coming in the payment landscape. Most of this has to do with speculation that the days of the credit card are numbered. Many technology enthusiasts are waiting for Apple to announce some kind of mobile payment system for the operation system of its iPhones, iPads and iPods while others look at the pending EMV deadlines in October 2015 as the point when some significant industry changes will take place.

However, there is a recent report from Wired that shows many other sides of the payment industry are also looking to change the status quo. The article features an interview with Leslie Berland, who works for American Express. Her role within the company is an interesting one, as she is the head of digital partnerships and development and is spearheading the organizations efforts to end the credit card.

This would seem to be counter-productive for a company whose core product is the credit card. But they are actively trying to find the alternative to plastic.

“In the future that Berland anticipates, a black card or a gold card won’t mean any more than a purple card, because you won’t have a card at all,” the article reads. “Even American Express believes the plastic in our wallets eventually will go away.”

When you think about it critically, this kind of resource and development makes sense. For many consumers, the smartphone is a must-have item every time they leave the house, along with keys and a wallet. With how the mobile landscape is evolving, it will only be a matter of time before these items are combined into one. This is something that Berland said her department is “hyper-focused on” because they do not want to end up falling behind the industry.

American Express is far from the only company that is trying to create the digital wallet solution that will take off. The Google Wallet has been available since September 2011, but is far from being a widely used payment option. Apple has been rumored to be creating something, but only rumor has come from it so far. Several other Silicon Valley start-ups are also trying to crack this industry but have had no luck. Berland made the case, however, that American Express has one distinct advantage over the tech companies: their credit card is already in users wallets.

The problem for many retailers that are considering an upgrade to their POS equipment that will include incorporating mobile devices as a payment option is that there are so many options. The aforementioned Google Wallet is joined by the likes of PayPal, Venmo, LevelUp, Coin, Loop and many others. This kind of choice makes investing challenging because none of them are a breakaway hit. Retailers that are reluctant to upgrade have good reason and are taking a wait-and-see approach.

Regardless of how the payment industry changes in the next few years, the fact remains it will. Merchants need to be aware of this and while they do not need to start investing in a new point of sale and inventory system right now, they would be doing themselves a disservice by not shopping around to see what the future could have to offer. Of course no matter what sort of business you are running, the best point of sale system for the long run is the Visual Retail Plus suite of software. Please contact us today for a free demo and more information.