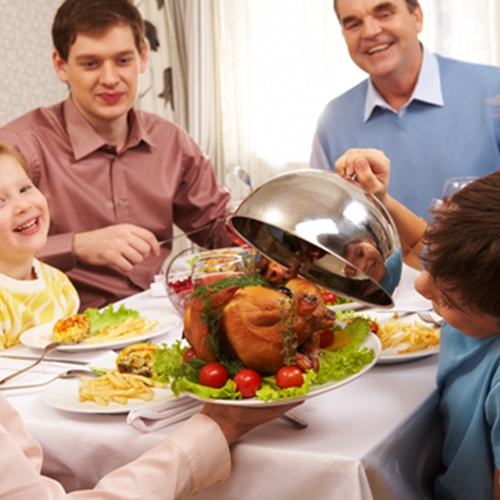 Should stores stay closed on Thanksgiving? Americans seem to think so.

Many businesses, including Macy’s, Target and Toys ‘R Us, announced earlier this month that they will be starting Black Friday sales on Thanksgiving evening. This created an immediate backlash from the American public, prompting other companies to stay closed on the holiday.

Retail experts are beginning to question businesses that are choosing to extend their Black Friday hours, since it seems unlikely that such a move will generate enough sales to make up for the public opinion damaged in the process.

A new study from Nielson shows that 40 percent of Black Friday sales will be completed online, causing more speculation about whether or not staying open longer will actually increase foot traffic in brick-and-mortar stores.

“The only thing that increases is the cost of operations because they’re spreading the sales over more hours between Thanksgiving day and Black Friday,” retail consultant Burt Flickinger told the Toledo Blade. “And what we’re seeing is that in the afternoon on Black Friday sales slow significantly, and sales slow even more significantly on Saturday and Sunday. We used to see a lot of sales on Saturday, but not anymore.”

Now, companies like Nordstrom, Costco and T.J. Maxx are releasing statements about staying closed over Thanksgiving, highlighting their family-friendliness, appreciation of American tradition and their willingness to set aside profits in order to allow employees to spend time with loved ones. The encouraging response from the public seems to support the strategy of remaining closed on the holiday.

“We got a lot of positive responses last year about being closed on Thanksgiving,” said Dillard’s spokesperson Julie Bull. “Our customers supported us very nicely.”
Whether your store is opening on Thanksgiving or not, it’s important to make sure your employees are using only the best point of sale retail software, so that your holiday transactions go smoothly.