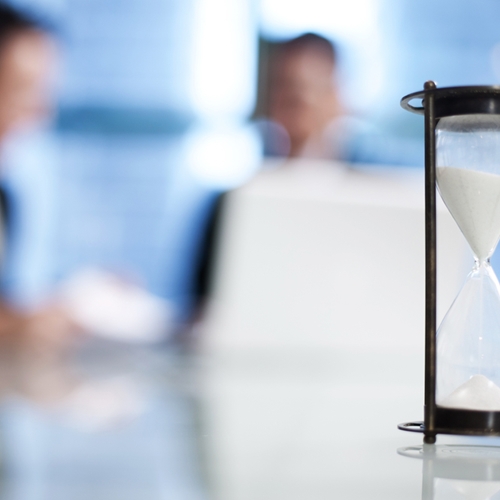 Home Depot found that it’s more difficult to patch up a security breach than it is to prevent one.

With the string of retail security breaches that have occurred over the past few years, it may seem like there’s nothing companies can do to protect themselves from hackers. This is hardly the case, however, and new information is coming to light that may suggest a degree of negligence on Home Depot’s part leading to the theft of 56 million cards

“Several former Home Depot employees said they were not surprised the company had been hacked,” reported Julie Creswell and Nicole Perlroth for The New York Times. “They said that over the years, when they sought new software and training, managers came back with the same response: ‘We sell hammers.'”

This lack of foresight is surprising, especially considering Home Depot had a front row seat to Target’s revenue and reputation-damaging 40 million card breach. It may be the case that a potential hacking incident seems abstract and unlikely while the cost of updating security software is all too concrete. Whatever the case, denial clearly did not pay off for Home Depot.

The retailer was apparently relying on Symantec, an outdated antivirus software from 2007, to protect its computer system. The company also performed IT scans only irregularly and on a select number of end terminals and store locations.

Although the store has guaranteed free identity and credit monitoring to affected consumers, the breach still has wide-reaching implications for a number of parties. The stolen credit cards could be used to rack up an estimated $3 billion in illegal transactions, and for each dollar spent a store must commit $3.08 in losses and penalty fees for allowing a stolen card to be used. For this reason, businesses may have to raise prices in the future, making customers shoulder a portion of the collective debt.

Protect yourself, your company and your customers by choosing a point of sale system you can trust to keep transactional data safe and secure.