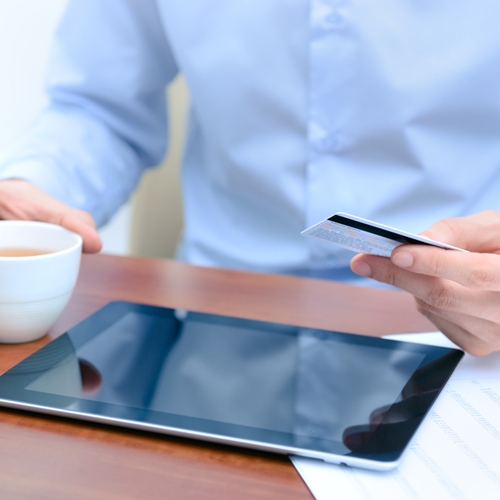 E-commerce will play a major role in the future of retail.

In the retail world, it is important for merchants to pay attention to the latest trends. If consumers are flocking to a particular fashion style or food product, retailers in those markets would be wise to find a way to incorporate these systems into daily operations. However, this also goes for POS equipment as the failure to offer the payment preferences of consumers could lead to missed sales. Take the growth of e-commerce for example.

Cyber Monday is the biggest online shopping day of the year. The Monday following Black Friday was officially given the moniker in 2005, and it has been severely influencing the retail world in the few years since.

A recent article from CNN Money features an interview with a FedEx executive who said this coming Cyber Monday is gearing up to the largest shipping day on record. The company is predicting it will handle 22 million shipments in a 24-hour period, the most it has ever done in such a time period.

The article also mentions that e-commerce solutions are growing globally at three to four times the rate of traditional retail sales in brick-and-mortar stores.

However, with the massive sales potential of Cyber Monday on display, organizations will also need to be aware of the fact that it is painting a target on the system for cyber thefts to focus on. An attack during this time could be very costly for retailers.

According to a survey of 1,100 retailers conducted by the Ponemon Institute, the holiday season brings with it a 55 percent increase in daily revenue. If a website was to be hacked or knocked out during this time it could result in a loss of $500,000 per hour or $8,000 per minute. On top of that, 66 percent of respondents said the number could get as high as $3.4 million from a single hour of downtime if it were to happen during Cyber Monday.

“This time of year is not just an opportunity for retail fraud, but an opportunity to launch attacks that take advantage of business logic vulnerabilities, DDoS [distributed denial-of-service] attacks, and more sophisticated attacks as well,” Demetrios Lazarikos, IT threat strategist at RSA, said in a recent Dark Reading article.

These financial numbers could be too much for criminals to pass up. Sixty-four percent of organizations admitted to experiencing an increase in attack activity during the holiday season, however 70 percent said they do not take any extra precautions in anticipation of the extra criminal activity. To make matters worse, only 51 percent said their current point-of-sale software is not able to handle the increased traffic that is created during the holidays.

Because of this it is vital that merchants have a POS with fully integrated e-commerce solution. Merchants can have multiple sales avenues, but if they are not centralized in one location, it can make it increasingly difficult to track inventory properly and keep customer information safe. With the help of a payment solution provider that understands how these systems work and what it takes to optimize it, any merchant can improve their overall point of sale system. Contact Visual Retail Plus for more information about out POS system and an opportunity to access our free demo.