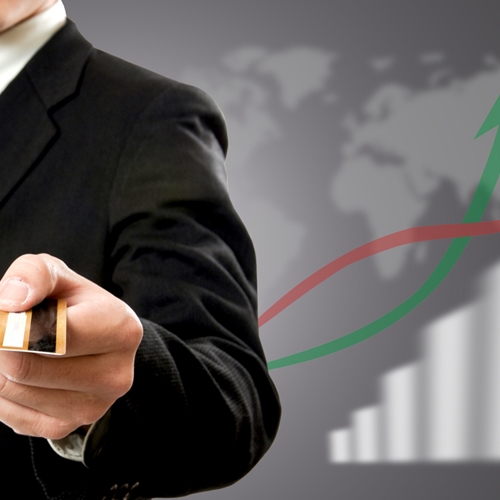 Earlier this year, we reported on the slower than expected sales numbers that were released from the retail sector. While there was speculation that things would rebound, the evidence was still below desired levels. However, as the numbers from February start to trickle in, we could be at the beginning of the upswing.

A recent article from the Wall Street Journal recapped last month’s sales numbers that were released by the Commerce Department. The report shows that in February, the seasonally adjusted numbers increased 0.3 percent . That surpasses the 0.2 percent that was predicted by economists. Sales were also up 1.5 percent when compared to the same month in 2013.

This is only the start of a turnaround: January started 2014 off with a drop of 0.6 percent. Many experts have cited the terrible weather conditions that many Americans faced as causing slow sales, as consumers stayed indoors and spent more on needed items.

“It appears that consumers are returning to the stores after the extended cold spell kept them from venturing out for nonessential shopping,” said Jim Baird, chief investment officer for Plante Moran Financial Advisors.

This uptick adds more credence to the idea that the drop is only temporary and was impacted by the weather. Paired with the fact that payrolls grew by 175,000 last month, a strong economy seems to be becoming a reality.

With numbers picking up, retailers need to make sure they are prepared for increased sales with the help of point of sales systems that are paired with integrated software. Visual Retail Plus is the premier POS software with seamless ecommerce integration. Please contact us for more information and a free demo.