There could be a national retail data breach alert system in the works. 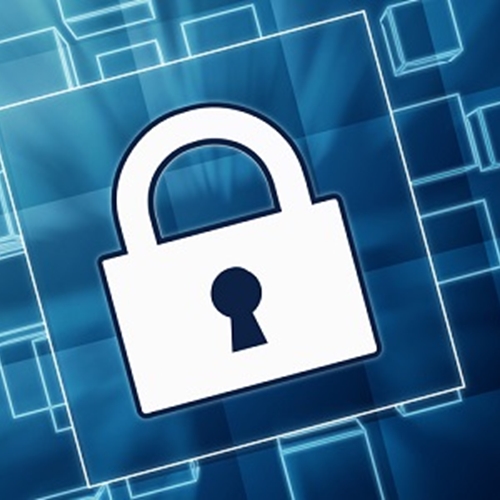 The Target security breach has been a hot topic in the retail world since late December when it was first announced. Most recently, we covered the congressional hearings that featured executives from Target and Neiman Marcus, who discussed their security protocols and the need to improve them.

Now, higher powers are starting to respond with ideas. According to a recent article from Fox News, Attorney General Eric Holder is calling upon Congress to create a national data breach alert system that will force merchants to notify customers and law enforcement agencies immediately following a breach.

“As we’ve seen – especially in recent years – these crimes are becoming all too common,” Holder said earlier this week. “And they have the potential to impact millions of Americans every year.”

There has been some criticism over how Target handled the breach, namely taking too much time to share the information. It was disclosed on December 23 despite being a problem between November 27 and December 15. Adding to the problem was after Target’s announcement, Neiman Marcus disclosed that it too victim of a similar attack in July.

Holder said that this plan would help empower the American people to protect themselves if they are at risk of identifying theft. It would also help law enforcement to better investigate these crimes and make arrests.

Every merchant needs to pay attention to what this could mean. Will the system be incorporated with the point of sales systems, or will it be a separate entity? Regardless, the security of POS terminals and the data they collect continues to be a focal point.