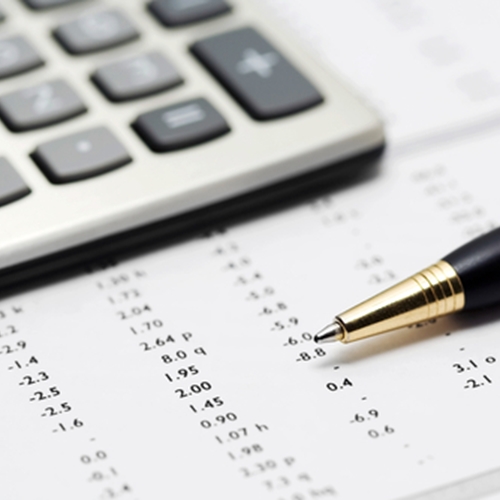 The sales numbers for January showed a decline when compared to December.

After the “Super Bowl” of retail that is the holiday shopping season, the first month or so of the new year is typically slow. Consumers recover from the hectic time that ranges from Black Friday through Christmas Eve and the week -long return and and gift card frenzy that lasts until January.

Earlier this week, the Wall Street Journal recapped the sales numbers released by the Commerce Department. The report shows that Americans have cut their spending the last month across the board. When compared to December, retail sales fell a seasonally adjusted 0.4 percent in January. A revised figure showed that December experienced a drop in sales, making this only the fourth time since the recession that consecutive months have experienced a decline.

Aside from the typical post-holiday slow down, the report also cites the severe weather conditions that kept shoppers inside and away from the malls. Lindsey Piegza, chief economist at Sterne Agee, said that the raising price of natural-gas prices coupled with the cold weather have spenders focused on heating their homes.

“People that were very excited at the end of last year that we were ready to break out to a whole new level are probably rethinking that thesis,” MFR Inc. economist Joshua Shapiro said.

The start of the year is always the worst for retailers. However, there is little indication that this drop will continue when shoppers are able to thaw. This is a perfect time for retailers to upgrade their operations like investing in point-of-sale software and taking operations to the next level. Take a moment to check out the Visual Retail Plus suite of software and inventory management system. Contact us today for more information and exclusive access to our free demo!