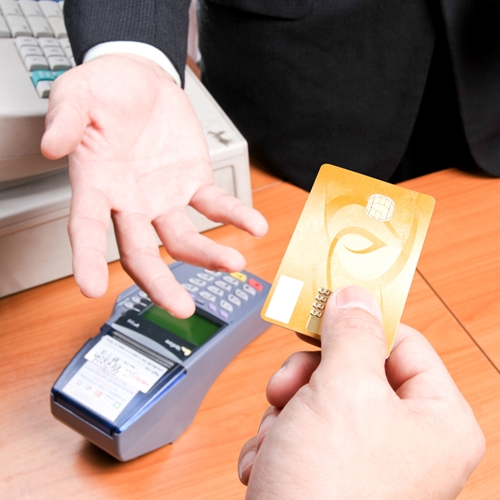 As this blog has covered in the past, the sales numbers from the start of 2014 have been lower than expected. Some experts chalked it up to the severe weather that many areas of the country experienced and made the case that this would only be a hiccup and the year would prove to be strong.

According to the latest numbers from the Commerce Department, that prediction could be coming true. The organization released the sales numbers from March and the month recorded the largest month-on-month gain since September 2012. Retail sales increased 1.1 percent in March, which is 0.4 percent higher than what was experienced in February.

The last two months also saw the industry add an average of 195,000 per month. These numbers combined with growing customer confidence, points to a strengthening economy.

“This is not a fragile economy,” said Chris Rupkey, chief financial economist at Bank of Tokyo-Mitsubishi UFJ, told The New York Times. “The linchpin of economic growth — the consumer — is back, and with the consumer’s help, growth will be even faster in 2014.”

The Commerce Department also reported that business inventories rose as well, though slightly less than expected. The prediction was for a monthly increase of 0.5 percent and final figures ended at 0.4 percent. Regardless, this shows that more merchants are selling product and actively reaching out to manufacturers to increase production.

This all shows that retail sales are picking up. This is the perfect time for merchants to invest in an upgraded point of sale and inventory system to be ready for more customers. Customer experience contributes the most to a successful business and with a Visual Retail Plus POS system. Please contact us for more information about how we can help your business and for a free exclusive demo of our software.