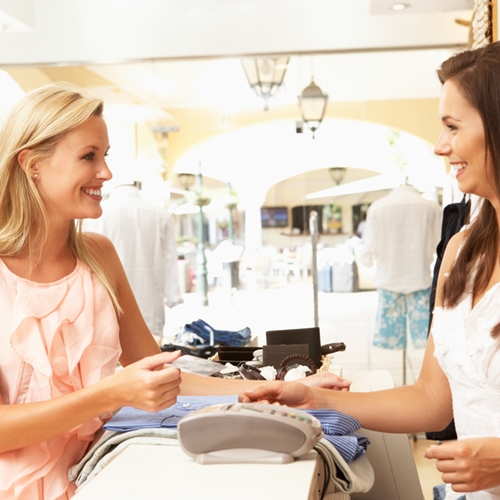 The retail sales numbers from May show another below average showing.

This blog has been on top of the monthly sales reports that are released by the Commerce Department. So far in 2014, the numbers have been lower than expected. The typical post holiday shopping slowdown was compounded by dramatically bad weather that kept shoppers away from stores which lead to a slow start to 2014. March experienced a much needed sales bump but, as we reported last month, April’s numbers dropped back down.

The May report has been released and according to the Wall Street Journal, the trend remains below expectations. The report indicated that last month, sales figures of retail and food only increased 0.3 percent when compared to April. However, when the automotive and gasoline numbers are excluded, the sale figures were flat month-on-month.

What makes this issue more alarming is the fact that many economists were predicting a much bigger increase. A poll by the new source shows a forecasted increase of 0.7 percent (0.4 percent when auto is excluded).

“Thursday’s mixed report could damp hopes for a surge of economic growth this spring following a weak first quarter when gross domestic product, the broadest measure of output across the economy, contracted for the first time in three years,” the article reads.

To put things into perspective, however, the year-over-year numbers show strong growth. The report found that in May total sales were up 4.3 percent when compared to this time last year.

Because of the lower sales numbers, merchants need to do everything possible to capture every potential sale. This can mean upgrading the point of sale and inventory system or optimizing the omnichannel approach. Contact Visual Retail Plus for more information about our point of sale service and to get a glimpse of our new demo software.