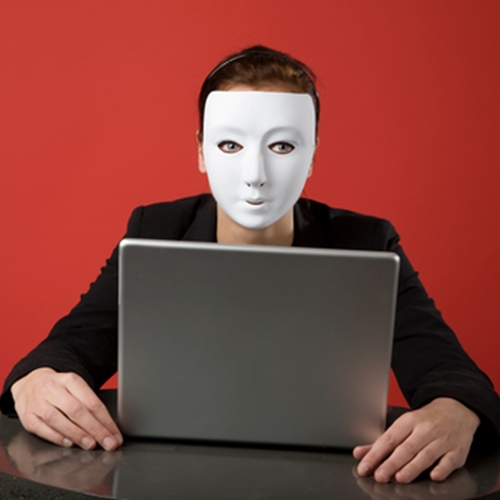 Back in December of last year, the payment industry was alerted to a new piece of malware that was specifically targeting point-of-sale software in the retail arena. Known as “Dexter,” it has helped criminal organizations get their hands on customer credit card information by infecting businesses’ systems and copying any card data that was processed through it.

To date, the damaged seemed to be minimal, but that has changed with a report last month that a modified version of malware infected several fast food chains in South Africa. This impacted nearly every bank in the country and resulted in the loss of tens of million of rand.

Originally reported by TechCentral, the incident is considered one of the worst the country has ever experienced. Payments Association of South Africa Chief Executive Officer Walter Volker explained to the news source that the attack was wide sweeping and sophisticated.

“It took quite a while to get to the bottom of [this incident], because it was not the standard Dexter malware, which has been around for a while, and which many antivirus software programs can pick up,” Volker told the news source. “This one was a variant that was changed to [avoid detection] by the antivirus software.”

While this incident took place in South Africa, it easily could have happened to any retailer across the globe. By partnering with a payment solution provider like Visual Retail Plus, any business can ensure that all customer information that is passed through their POS equipment is kept safe at all times. Contact us today for more information and an opportunity to try out our free demo.