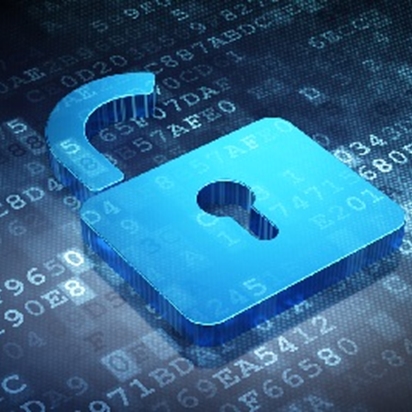 What’s the true cost of a data breach to a retailer?

The answer is far from straightforward, according to experts. That’s because not only does an organization have to deal with the immediate fallout — investigation of the source of the breach, remediation of related issues and notification of affected parties — it also has to tend to the reputational fallout that comes with having been compromised. Old customers may choose to take their business elsewhere. New customers may hear about the breach and elect to try a different retailer. Potential business partners could be leery of associating with a company that has been proven insecure.

For a smaller company, especially one dealing with slim margins, these costs can be prohibitive. Bigger companies don’t always fare better, especially since the massive scale of such a breach can cause logistical nightmares.

As an example, recently Anthem Health suffered a massive breach of customer information. Even just informing customers that it has occurred will cost the company millions, as it must be done via first-class mail unless the individual has given express permission otherwise. At nearly 50 cents per stamp, those costs can add up extremely quickly.

There are also industry-specific costs to consider when it comes to data being compromised. In some instances, the retailer may be subject to fines and penalties, which can range from moderate to exorbitant. These fees are often worse if the company was shown to be negligent in its duty to protect data.

There are also operational costs to consider. A company that has suffered a breach may not be up-and-running immediately. It could take time to investigate the point of weakness, and to patch up any holes that are found. A full investigation is usually warranted, during which times sales may be halted entirely. Several days without sales, in addition to all of the other costs associated with a breach, is a serious blow to a retail organization.

The best way to lower the costs associated with a data breach is to not become compromised in the first place. By investing in one of the retail point of sales systems from Visual Retail Plus, organizations can reduce their risk of suffering a breach and safeguard their long-term profits. Proactivity is paramount for prevention, and the worst time to realize that your system is insufficient is after it has already been hacked.