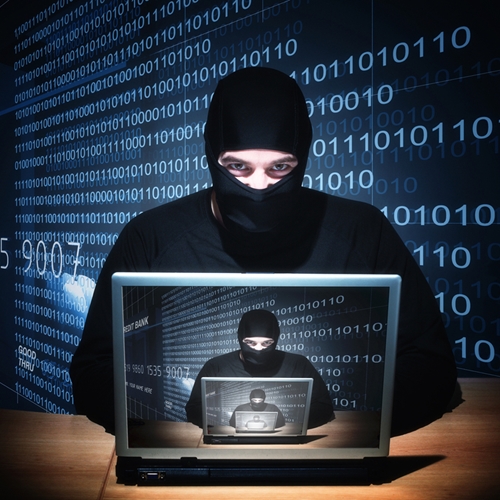 This week, point of sale security has taken center stage in Congress. In front of a Senate Judiciary Committee, executives from Target and Neiman Marcus answered questions from members of Congress about the POS breaches that occurred last year and made headlines.

The biggest takeaway from the gathering, according to an article from Reuters, was that POS security has a long way to go to stay ahead of the criminals. Both executives said that even with their best efforts put forth, the hackers were able to get through the walls and compromise customer information.

“I think what we’ve learned … is that just having the tools and technology isn’t enough in this day and age,” Neiman Marcus Chief Information Officer Michael Kingston told the panel. “These attackers again are very, very sophisticated and they’ve figured out ways around that.”

John Mulligan, Target’s Chief Financial Officer, apologized for the breach that affected 110 million consumers. He went on to say that despite having “invested in multiple layers of detection” their systems were unaware of the breach until the U.S. Justice Department came knocking to notify them.

The comments made by these executives show that there could be a widespread problem when it comes to POS security. All merchants need to take a long look at their current protocols and make sure they are able to handle the changing face of criminal activity. This can be improved with the help of a retail solution provider.