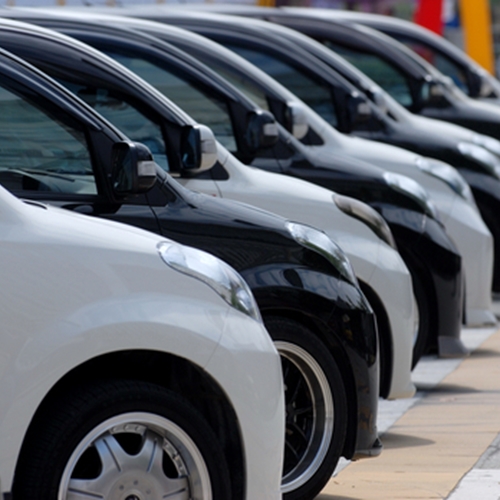 Car sales have significantly increased this month, and retailers are feeling optimistic about the coming holiday season.

RetailWeek reports that sales for August increased in volume by 8 percent, and businesses are expecting further improvement in September.

The CBI Distributive Trades Survey highlights the fact that respondents are more optimistic about the climate of the marketplace than they have been since 2002. A total of 142 retailers were surveyed, with revenue growth particularly notable in the areas of home products, groceries, pharmaceuticals and textiles. RTE News also points to strong sales in paper, books, and electrical goods.

The industry sector with the most dramatic growth, however, was the motor vehicle trade, which enjoyed a volume increase of 36 percent this month alone. People appear to be more willing to make large purchases, such as a cars, in a positive economic environment.

The Portland Press Herald reports that American retailers are also strategizing by using long-term loans to boost sales numbers. These loans can stretch up to 72 months, encouraging consumers to make a significant investment by managing to decrease monthly payments. Sellers also theorize that sales are due to the release of pent-up demand over the last few years, with customers having made due for a long time with very old and out-dated cars.

Dennis Carlson, the deputy chief economist for Equifax, confirms, “I think people are finally deciding to pull the trigger. Consumers who were on the fence feel now is a pretty good time to get a car.”

Richard Lowe, the Barclays head of retail and wholesale, said, “The retail sector has seen increased sales over the summer compared to 2013 and it’s great to see that optimism is so strong. I expect single-digit growth to continue as consumer confidence remains healthy.”

Industry professionals are expecting a recovery of consumer spending over the months ahead, and are already preparing for a robust holiday season. Companies should be sure to update point of sale computer systems to VRP in order to fully take advantage of the uptick in consumer buying.