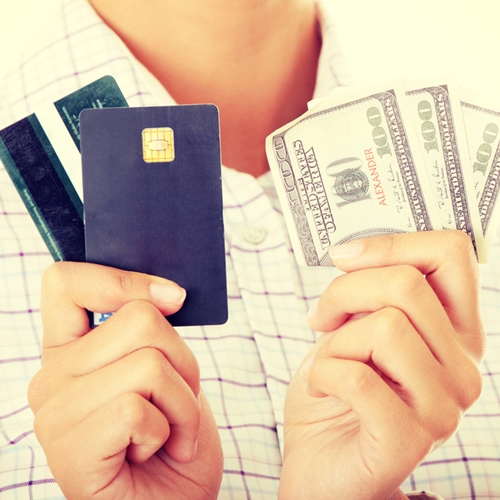 Retailers may be more willing to embrace a cashless society.

Are we quickly approaching a cashless society?

It can certainly seem that way sometimes. In the United States, credit and debit cards are quite popular, and mobile payment services like Venmo have picked up steam. In addition, services like Square make it easier for small retailers to accept payment cards using only mobile devices.

Perry Kramer, vice president and practice lead at consultant Boston Retail Partners, told STORES Magazine that as many as 80 percent of retailers are, practically speaking, cashless – even if they still accept paper currency.

“Perhaps the future is closer than we think.”

“Retailers don’t really want to be banks. It’s not their sweet spot,” Kramer added. “It is much less expensive to process credit and debit than it is cash, because cash has a lot of labor involved.”

That being said, there are some retailers that have officially abandoned cash. For instance, USA Today reports that Kit and Ace clothing stores are phasing out cash at many locations.

Whether this remains a niche or becomes a growing trend depends on retail’s willingness to stomach transaction fees. National Retail Federation Senior Vice President and General Counsel Mallory Duncan told STORES Magazine that the 2-3 percent that card issuers earn on every transaction outweighs any costs associated with handling cash.

Federal Reserve studies has shown that people tend to prefer cash for transactions under $50. But one Gallup poll taken this year found that 62 percent of Americans believe the U.S. will become cashless in their lifetime. Perhaps the future is closer than we think.