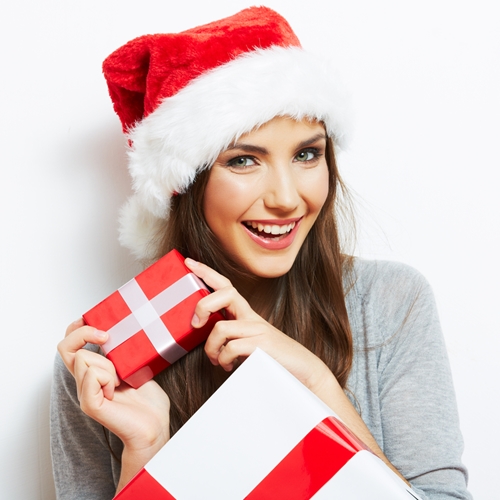 Economists are optimistic about this year’s holiday shopping season.

This year’s holiday shopping season is fast approaching, and economists are hopeful that 2014 will produce good sales numbers.

Retailers are especially eager this year to jumpstart their seasonal campaigns. Kmart, for example, released it’s first holiday-themed advertisement in September, and Walmart, Target and Toys R Us followed suit soon after.

It looks like the popular items this Christmas will be tech products, such as Apple’s new iPhone and Amazon’s latest batch of tablet devices. For kids, Frozen merchandise will be flying off the shelves, and consumers are still waiting to see if this year will produce a surprise must-have toy.

The National Retail Federation reports that an average of 20 percent of annual retail sales are made in November and December, making the holiday months extremely important for retail businesses.

“The outlook is good going into 2015,” said the NRF’s chief economist, Jack Kleinhenz. “I think the economy is improving, and the consumer will continue to be a major contributor.”

Kleinhenz is currently working on producing the NRF’s much-anticipated holiday sales forecast, and is optimistic about the season’s potential, expecting a 3 percent growth rate in GDP at the end of the year.

Although factors like weather, which slowed sales last year, can’t be controlled, economists don’t seem to be worried. Stores are planning on staying open for much longer hours this year, and consumers report that they will buy gifts online earlier to avoid any shipping delays. However, the vast majority of sales will be completed in brick-and-mortar locations, with only 14 percent of transactions occurring online.

As the holidays near, be sure that your company is trusting only the most reliable and up-to-date point of sale and inventory system to track transactions and customer data.