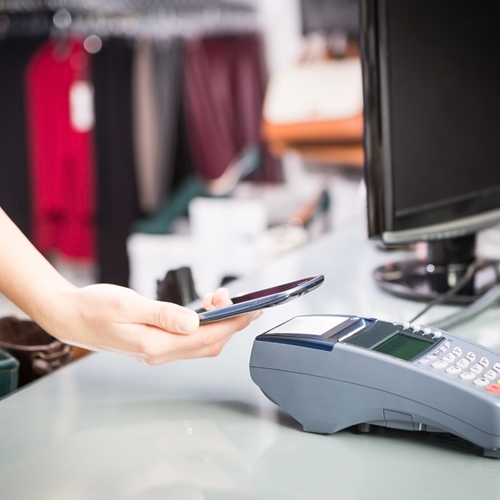 On Monday, October 20, Apple released an update to its iOS platform — the mobile operating system found on the iPhone, iPad and iPod Touch. The launch of iOS 8.1 featured a number of improvements to iOS 8.0, which was released to the masses in late September. For iPhone 6 and iPhone 6 Plus users, perhaps the most exciting new feature was Apple Pay.

In mid-September, Apple Tim Cook and his executive team took the stage to introduce the aforementioned iPhones to the public, and along with that announcement came the unveiling of Apple Pay, a service that uses NFC technology to allow users to tap their phones at participating retailers to pay for their purchases. The NFC system integrates with the phone’s touch ID function, which means all users have to do is tap their device, press their thumb against the home button and walk out of the store having safely and efficiently paid for their purchase.

While users are still getting accustomed to Apple Pay, merchants have been working hard to upgrade their retail point of sale systems to include the hardware necessary for NFC technology. Several prominent organizations such as Macy’s, Walgreens, Target and Whole Foods were early adopters and even proudly display Apple Pay signs on their front windows to show that they can accept that form of payment. Most of the country’s major financial institutions have also signed up, which means users can register their credit and debit cards with their device to deduct from specified accounts when they pay.

So what will this mean for the industry as a whole? Apple says this is the safest way to pay, and given the number of high profile security breaches that have dominated headlines over the past year, it may not be long before more users jump on board with it. As a result, merchants may have to adjust their point of sale computer systems to accommodate this growing need.