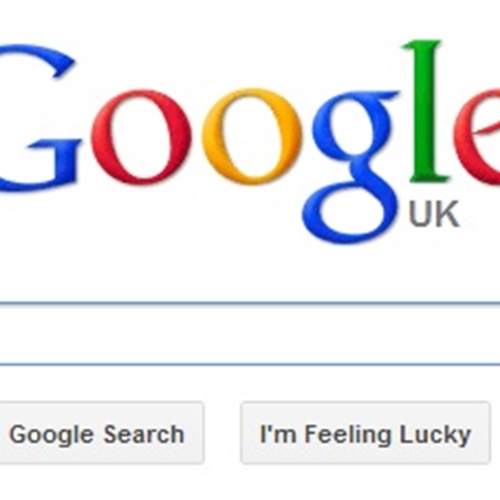 Google is entering, though some say re-entering, the field of point-of-sale software. Having found little success with Google Wallet, the bay-area conglomerate is launching a new project to salvage Google Wallet and permeate further into the mobile payments space. In the wake of Apple Pay’s success, Google is eager to not lose potential market share and tap into the Android users currently not using ApplePay.

Pronounced “Play-So,” Google’s Plaso borrows heavily from a previously existing, yet unsuccessful Square Wallet. According to Business Insider, “Plaso uses an app on Google-issued Android phones that alerts retailers when there’s someone in the store that can pay with it. Your initials show up on the app, which is how the retailer verifies your identity.” The detection, according to World TV PC, occurs via Bluetooth. At the register, the Plaso user must give their initials to the cashier in order to verify themselves.

Though detailed information about Google’s Plaso isn’t available, what is known now raises important question about verification and security. In the current model, Plaso does not participate in two-factor verification. As Business Insider suggests, “unless you had someone else’s phone and lied; it’s unclear if Plaso has other security measures.” This may pose a problem and instead of mitigating POS security breaches, Plaso very well could welcome them under this current model.

Under wraps still, Plaso is being tested in Panera Bread and Papa Johns by Google employees only. As Business Insider suggests, “Google may choose to never release it to the public. But so long as it relies on a voice password, Google will have a hard time trumping Apple Pay’s convenience.” Using fingerprint software, Apple Pay has gained more safety confidence amongst its users.

Tim Cook, Apple’s CEO, has already proclaimed 2015 to be “the year of Apple Pay” and according to Venture Beat, 80 percent of Panera’s online payments are made using Apple Pay.