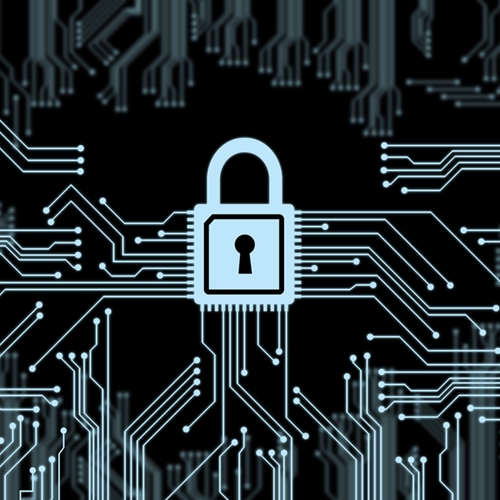 Home Depot is the most recent company to become the victim of a security breach. Brian Krebs, a security expert, was the first to break news of the breach, having discovered a surge in the number of stolen credit and debit cards for sale online.

Recently, hackers have begun selling the zip code of the store from which the card was stolen, because buyers are less likely to be caught if they use the card in the same area. Krebs used this information to find a point of common use among all the cards, and reports that there was a 99.4 percent match for zip codes of stolen cards and zip codes of Home Depot store locations.

Hackers apparently had access to Home Depot computer systems from late August, giving them about four months to gather customers’ private information. The breach could have affected all 2200 locations, making it an even larger event than the Target fiasco.

Paula Drake, a spokeswoman for Home Depot, recently reported that the members of the security team “have been working around the clock since we first became aware of a potential breach Tuesday morning.” She also said that individuals would not be held responsible for any illicit charges made on stolen cards, and that Home Depot would be offering its customers free credit monitoring and identity protection.

Home Depot is already feeling the backlash in sales numbers and stock prices. According to the Chicago Tribune, shares for Home Depot fell 2.4 percent at the close of yesterday.

It’s always better to prevent breaches than clean up after them, so be sure to update your point of sale computer systems to Visual Retail Plus and scan your company’s programs for any foreign material. Maintaining a secure front is the most reliable way to avoid a breach, and you can rely on Visual Retail Plus to keep you safe.