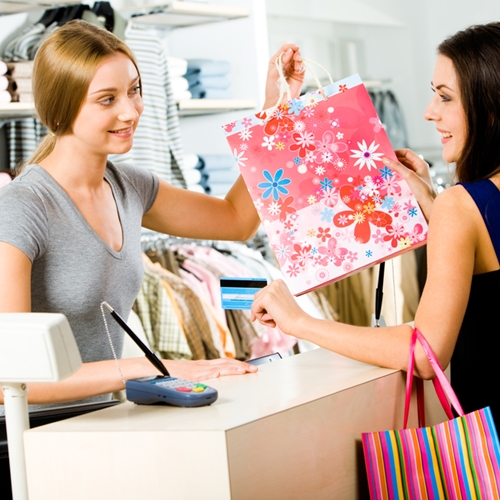 The retail sales numbers continue to be below projects.

So far this year, the retail landscape has very much been a rollercoaster. The start of 2014, which is traditionally slow because it follows the holiday season, was massively affected because of the polar vortex. While many experts were predicting a bounce back, it hasn’t happened yet, though the numbers have started to increase even if it is below average.

Last month, we reported that sales numbers increased only 0.3 percent. According to the latest U.S. Department of Commerce report, in June U.S. retail sales rose a seasonally adjusted 0.2 percent when compared to May. The areas that increased the most were clothing, general merchandise and sporting goods, which increased 0.4 percent

However, these numbers are lower than the projected 0.6 percent. That doesn’t mean that things will remain bleak. There is a report that the economy is moving in the right direction and consumers are starting to loosen their purse strings and spend freely.

“Still, the outlook for the economy is cloudy. Higher retail sales in recent months suggests the economy—which relies on consumer spending for about 70 percent of output—returned to growth in the second quarter after a sharp contraction in the first three months of the year,” an article from the Wall Street Journal reads. “Consumers who stayed home during snow storms and severe cold in the winter appeared to spend more freely in the spring.”

With sales numbers remaining below average, companies need to make sure they are optimizing every dollar that comes through the door. This is why upgrading a point of sale and inventory system can be a smart investment. If you are ready to upgrade the Visual Retail Plus point of service software is an exceptional addition to any business. Contact us today for your free demo and consultation.