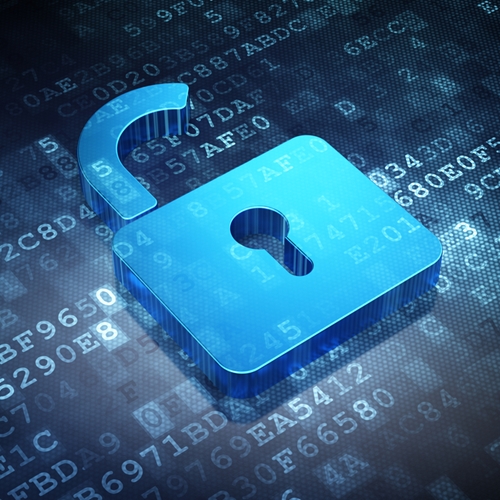 POS systems were the victim of 14 percent of all breaches from 2013.

As more companies transition processes to a digital platform, ensuring proper security becomes a higher priority. This is especially true as the possibilities of cyber crime grow.

This week, Verizon released the the results of the 2014 Data Breach Investigations Report that examined the cyber security incidents from all of 2013. According to the report, there were 1,367 confirmed data breaches, as well as 63,437 security incidents that put the integrity, confidentiality or availability of information assets at risk.

Of these attacks. the retail industry and point of sale systems showed up frequently as this area was responsible for 14 percent of all breaches in 2014. However, when compared to the years before it, particularly 2010 and 2011, the number of breaches in this sector have decreased.

While the large breaches of companies like Target, Neiman Marcus and Michaels have garnered numerous headlines, organizations of all sizes have been affected by similar incidents over the year. Brute force remote access connections and using stolen credentials remain the primary options for POS intrusions in 2013.

“POS attacks are driven by financial motives and most of them can be attributed to organized criminal groups operating out of Eastern Europe,” the Verizon report read. “Such groups are very efficient at what they do; they eat POSs like yours for breakfast, then wash ’em down with a shot of vodka.”

All retailers need to make sure that their point of sale retail software is secure and that all systems attached to them have made security a priority as well. For the most comprehensive point of sale system, please contact Visual Retail Plus for pricing and a demo of our software.