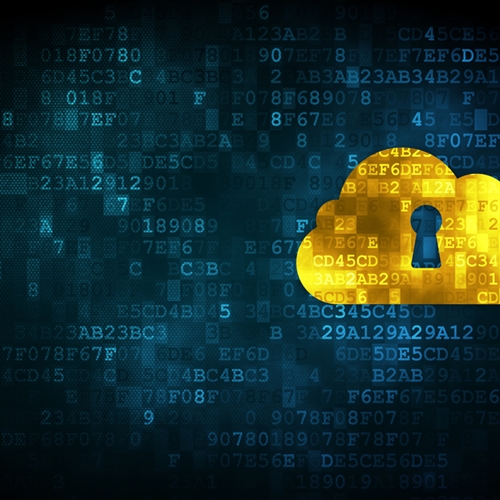 The average cost of a data breach increased in 2014.

Data breaches are some of the most expensive incidents that can happen to a company. Not only is it necessary to provide customers with compensation for the breach, it’s also common for the company to lose those customers’ business permanently afterwards. This was especially true throughout this past year. The Ponemon Institute’s 2014 cost of data breach global analysis found that the average expenses incurred in the wake of a data breach had increased in 2014 to $3.5 million, 15 percent more than in 2013. The cost for each compromised confidential record increased to an average of $145.

According to the study, the most expensive types of data breaches were those caused by criminals and hackers, with the single most expensive breach taking place in the U.S. with a loss of $246 per compromised confidential record. However, the researchers emphasize that the individual cost of compensating victims for their cases isn’t the only factor. Rather, it is the tendency of customers who’ve had their information stolen to take their business away from the breached company afterward. “Critical to controlling costs is keeping customers from leaving. The research reveals that reputation and the loss of customer loyalty does the most damage to the bottom line,” the report says.

Companies can achieve greater peace of mind by having a crisis management system in place ahead of time to respond to any possible breaches. However, the best way of ensuring that your customers’ information isn’t compromised is to upgrade to a modern point of sale system with greater information security. Installing Visual Retail Plus software will allow you to reassure yourself that the probability of a data breach happening to your company has been greatly reduced.