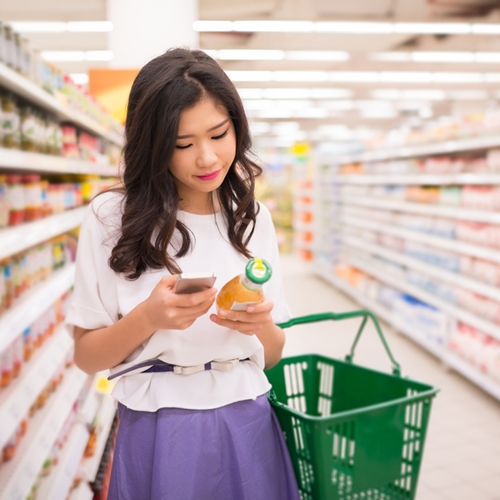 Amazon is planning a store where there will be no checkout lines.

Despite revolutionizing online retail, Amazon has shown that it is not completely satisfied with staying on the web.

Last year, for instance, the company made its first foray into physical retail by opening up a brick-and-mortar bookstore in Seattle. Customers were able to browse bookshelves as usual, prompted by helpful reviews left by online customers. This experiment appears to have been successful, as Amazon has planned to build additional stores in San Diego and New York City.

This year, the company is moving even further into the brick-and-mortar space. But this time, Amazon is experimenting with a new type of physical retail.

“Amazon is experimenting with a new type of physical retail.”

The company announced recently that it will open a new food and convenience store that – like its first bookstore – will be located in Seattle. It will open in 2017. Called Amazon Go, the store is billed as a checkout-free environment, with no lines or human cashiers. But unlike some stores that use automated checkout machines, Amazon Go will only require customers to bring a smartphone that is logged in to their Amazon account. The store will recognize each person who walks in, keep track of what they take off the shelves, and automatically charge them when they leave.

Amazon hasn’t released many details about how this will work, but some tech analysts believe this futuristic vision is actually possible today. Wired noted that RFID sensors and machine- learning techniques exist that could make this a reality. Even so, some questions remain. For instance, if the technology isn’t foolproof, customers could end up getting some items for free – or charged erroneously.

But Amazon has certain advantages that other retailers lack.

“Amazon controls what gets stocked in the store,” David Luan, the CEO of AI startup Dextro, told Wired. “So Amazon can choose things that they are very good at identifying, and it can skip all the hard problems for a long time.”