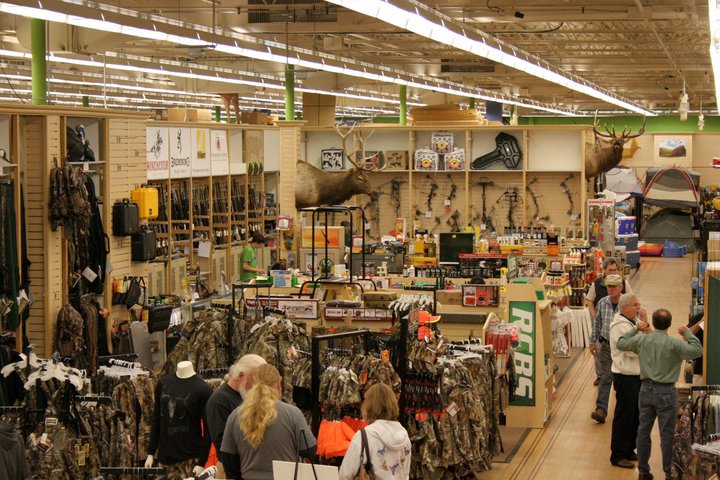 According to a recent report by the Federal Bureau of Investigation, gun sales have plummeted so far this year. In January, there were 1.66 million background checks issued for firearms, which is down from the 2.5 million that were issued in January 2013.

An article from CNN Money spoke with Lawrence Keane, a spokesman for the National Shooting Sports Foundation. He mentioned that while the industry has dropped from the peaks it has been at, it is still outperforming monthly sales that preceded Obama’s reelection.

“So we have come down from the peak but the valley floor is higher than before Nov 2012,” Keane told the news source. “The consumer base has grown. This is because for the past few years, retailers tell us that about 25 percent of customers at the checkout counter are first-time buyers. Huge increases in the number of women buyers.”

Another thing that could spark the industry is the “iPhone of guns.” The Armatix iP1 is on shelves in California according to the Washington Post and comes with a required black waterproof watch. The purpose of the wrist accessory is safety.

Electronic chips inside the gun and watch communicate with each other when in close proximity. This turns a light on the gun’s grip green, allowing the trigger to be pulled. If the light is not on, the firearm is useless and can not be fired.

All gun retailers need to make sure they have the right point of sale computer systems in place to meet the regulations required to track serial numbers and manage firearm compliance. If you are ready to upgrade your POS system please contact Visual Retail Plus for more information and access to our free demo!