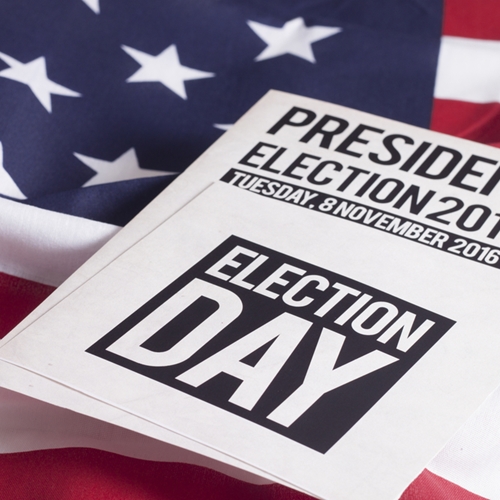 Once the votes are counted,will consumers feel confident enough to shop?

It seems as if everyone’s eyes are on the U.S. presidential election. With early voting underway in many states and less than two weeks left before the rest of the ballots are cast and counted on Nov. 8, the end of this tumultuous political season is within sight.

While the coming of a new presidential administration raises many questions among businesses, retailers are likely wondering about the short term. For instance, how will the election affect consumer confidence during the upcoming holiday shopping season?

“How will the election affect consumer confidence during the upcoming holiday shopping season?”

Per the National Retailer’s federation annual consumer spending survey, it appears that shoppers are feeling conservative right now, but may be willing to spend more once the election is over and the sense of uncertainty that many feel evaporates.

Consumers are expected to spend an average of $935.58 during this season, which would mark the second-highest levels ever recorded, just behind last year. Though 43 percent say they are being more cautious with their spending during the election season, 87 percent said they could be convinced to spend an extra $25 if they saw the perfect item or the right promotion, such as free shipping.

Younger shoppers, in particular, seem to be waiting as long as they can for the best deals. Nearly half told surveyors that they would not start shopping until November.

In addition, the shopping season is expected to be extended thanks to the growing popularity of gift cards. Sixty-one percent of shoppers said they were interested in purchasing them, and retailers can expect to see additional crowds of recipients in stores after the holidays to redeem their gifts.