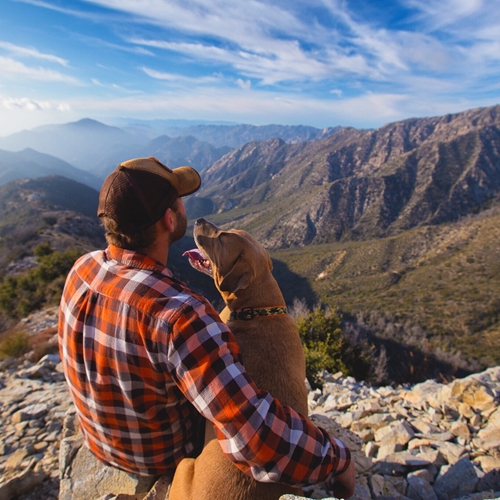 Last month, PetSmart opened up an experimental store in the east New York hamlet featuring, among other things, a coffee shop for human visitors.

Animal owners in Oceanside, New York can now pick up something for themselves the next time they visit their local PetSmart. Last month, PetSmart opened up an experimental store in the east New York hamlet featuring, among other things, a coffee shop for human visitors, according to a company press release. The 7,400-foot space – called the PetSmart Pet Spa – includes self-service animal washing stations, a specialized grooming salon and a waiting area equipped with cafe-style seating and beverage services. It also shares space with a full-service animal hospital.

“Like any spa, our Pet Spa store is intended to provide the amenities and comforts to enhance one’s lifestyle, but this time with your pet,” Eran Cohen, chief customer experience officer for PetSmart, said in the release. “We are eager to see consumer reaction to the Pet Spa concept, learn from our Oceanside customers and apply that learning going forward.”

Of course, the products inside the store match its upscale trappings. Visitors to the PetSmart Pet Spa will find only high-end pet accessories and food, including fresh-baked animal treats displayed in glass cases.

Though the idea of a luxury pet store and spa might strike most as odd, a startlingly large number of pet owners already visit similar establishments and have no problem dropping extra cash to please their furry, four-legged friends. In fact, some researchers have found that young couples are holding off on having kids and instead focusing their energy on pets, NBC News reported. As a result, specialty retailers in the space have seen immense sales in recent years.

In 2015, this subset of consumers spent more than $60 billion on their animals, according to the American Pet Products Association. That number is expected to increase by 4 percent in 2016.

If this trend holds up, PetSmart will be opening pet spas in cities across the country.