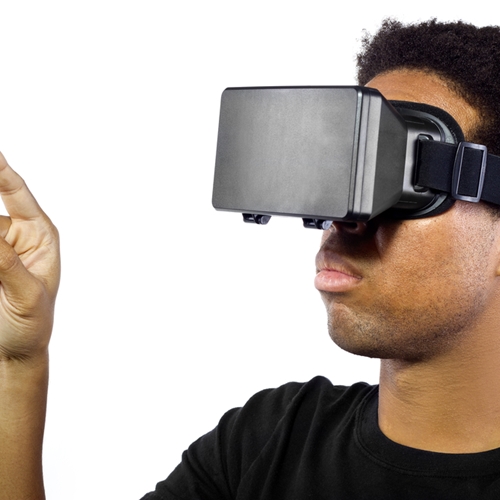 According to industry experts, virtual reality technology will soon become a key force within the retail world.

According to industry experts, virtual reality technology will soon become a key force within the retail world. The key advantage to VR is its ability to provide online consumers with a personalized, immersive shopping experience.

“Shopping will be tailored in VR,” Henry Stuart, co-founder and CEO of the VR production firm Visualise, told visitors at the 2015 Wired Retail conference in London. “It will only show stuff that’s relevant to you, and you will be able to pick things up in the virtual world and feel them, as well as play with them, before you start to buy them.”

Visualise currently works with a variety of clients, including U.K.-based travel company Thomas Cook. The VR firm developed a trial system that allows prospective customers to tour possible destinations. The Apartment by The Line, a home-furnishing boutique in New York, offers a similar experience, reported Advertising Age. Online customers can tour the boutique and peruse its carefully curated selection as if they had traveled to Soho and stepped foot inside the store.

Key pioneers in the field of VR are currently working with other retailers to develop even more immersive shopping experiences. Last year, Microsoft and Volvo partnered to create a virtual car showroom, reported Popular Science. Customers equipped with a VR headset could tour Volvo cars as their layers melted away to reveal key mechanical features. Of course, tech giants like Apple, Google and Samsung are also getting in on the VR retail revolution. According to Wired, both companies are said to be consulting with experts about developing headsets.

Of course, some question VR’s building presence in the retail arena, reported Forbes. Critics say the methodology doesn’t work across all buying experiences. For instance, VR headsets would be useful for home improvement store customers looking to visualize various renovations. On the other hand, VR shopping would be of little use to those perusing the shelves of more conventional stores. Additionally, it’s unclear which party is responsible for providing the headsets. Are retailers expecting consumers to foot the bill for their own equipment or are businesses looking to embrace VR obligated to provide it?

“VR has real potential within the retail market.”

As this trend unfolds, key stakeholders will surely rush to work out the details. Despite the challenges, most realize that VR has real potential within the retail market.

“VR is an emotionally connected experience,” Stuart said. “Once you add haptic peripherals, you’ll be able to pick things up and feel them – making shopping appear incredibly real.” 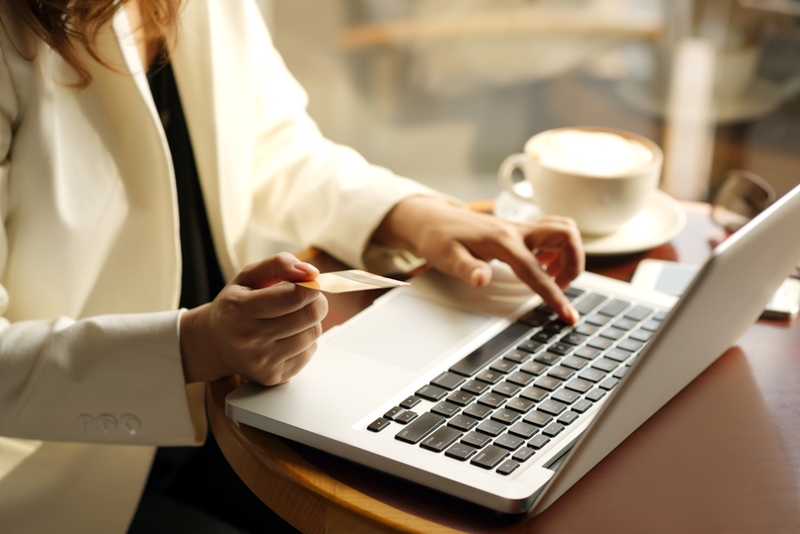 While most are waiting to see how VR retail pans out, the jury’s already out on point of sale systems. These software are essential to modern businesses. Visual Retail Plus is an industry leader in POS software. Is your business looking to implement a new system? Contact us now.