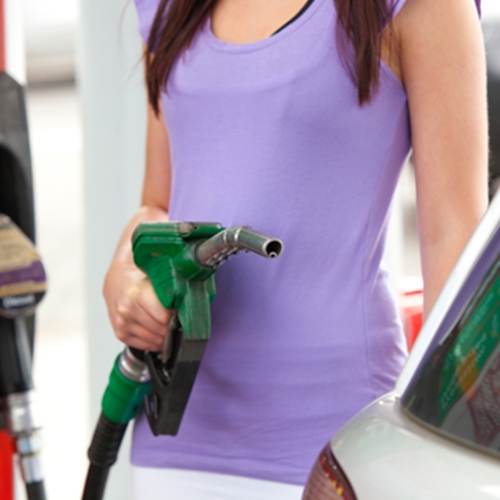 Fuel prices in the U.S. have been falling since summer, encouraging Americans to spend more money. This has given the retail sector a crucial boost before the holidays officially begin.

Oil prices around the world have dropped recently, and average gas prices are now below $3 per gallon for the first time since late 2010.

Tom Kloza, a global energy analyst, predicts that consumers will save roughly $8.4 billion in November and December when compared to last year’s spending.

“When people get some extra disposable income in their pocket, they tend to go out and eat more,” business owner Bruce Dean told the Wall Street Journal. “Wage growth is flat, but if your costs reduce, it seems like you just got a raise.”

The U.S. Commerce Department recently reported that retailers experienced a sales rebound in October, due to the low gas prices as well as the uptick in retail hiring and the decreasing unemployment rate.

According to a Thomson-Reuters/University of Michigan survey published last week, consumer optimism and trust in the U.S. economy hit the highest level since July 2007, which bodes well for fourth quarter retail sales.

If your business is preparing for higher sales in the coming holiday months, it may be time to upgrade your point of sale retail software for the most efficient transaction process. Be sure your program of choice includes inventory tracking, which is a crucial piece for customer data collection and overall in-store management.