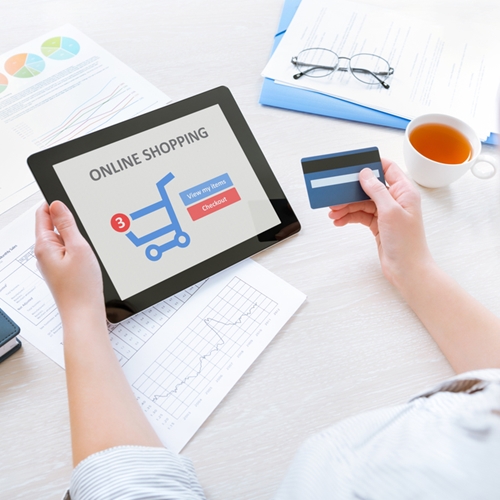 Online shopping as a trend will continue to grow in the new year.

Retail sales ended 2014 on a high note, thanks in large part to decreased gas prices, increased employment and greater overall consumer confidence in the economy. So what does the next year have in store for retailers?

Here are some predictions from the experts:

Update your point of sale system in 2015 so that your customers and information will remain secure.