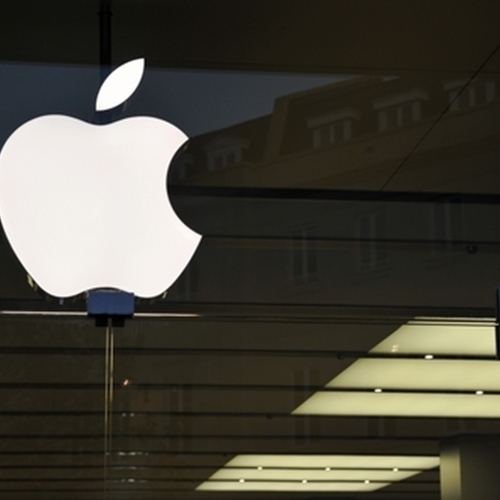 Apple’s POS system went down for several hours this week.

If you were to ask anyone about a computer glitch, they would most likely not have good things to say about them. For businesses, a glitch can be problematic. If it happens with point of sale software, the outcome can be devastating.

According to multiple reports, Apple retail stores learned the following lesson the hard way on Thursday when their POS equipment experienced problems that caused the system to go down for several hours. Employees nationwide, who typically use a specially outfitted iPods, several applications and a secure network, were unable to use the devices. This affected regular transactions and Personal Pickups.

Some processes were able to still be carried out but through pen, paper and old-fashioned credit card machines. The financial ramifications of this were not released by Apple, but some experts were able to speculate.

“The company reported an average of $50 million in revenues per store for the fiscal fourth quarter of 2013, or just under $50,000 per hour, assuming an average operating time of 12 hours per day,” Apple Insider reported. “With 253 stores in the United States, that means the glitch may have already cost Apple as much as $25 million.”

It is a fact that technology has the potential to fail. This is why, even with a state-of-the-art point of sale software solution, businesses need to make sure their provider offers a strong support system and skilled customer service representatives. Being able to fix any issues quickly and calmly helps keep merchants’ minds at ease. When looking for a point of sale system, the retailer needs to know who exactly can be called at what time of day, how quick the response time is and the software’s genuine care for the customer. Visual Retail Plus is the most complete POS System for Retail, contact us today for exclusive access to our free demo!