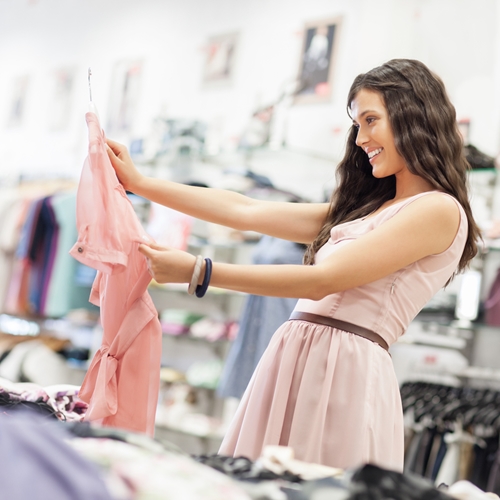 Consumers are spending more money this holiday season, due to greater confidence in the economy.

Despite lackluster Black Friday results, holiday sales are looking promising for this season. Consumers are showing increased confidence in the economy as they enjoy greater job security and lower fuel prices.

ABC News reported that overall retail sales in the U.S. are up 5.1 percent over the last 12 months, reflecting a stronger economy.

In the months ahead, we expect consumers keep spending the extra income gained from the strong job market and the collapse in energy prices,” analyst Laura Rosner told ABC.

The National Retail Federation expects that job growth and increased consumer confidence will lead holiday sales to grow by 4.1 percent, even after the disappointing sales numbers on Black Friday. This could indicate that Black Friday is no longer an effective indicator of what the following holiday season will bring in terms of retail results.

Black Friday’s loss of popularity is probably due to the emergence of online shopping as well as the fact that retailers are spreading out their sales and special discounts throughout the holiday season, rather than concentrating them on one day.

Local retailers are noticing that consumers have more spending money this winter.

“There is just less fear from people who feel like they might lose their jobs … Our shoppers seem more confident than they did a year ago,” said business owner Jack Reed to Reuters. Reed reported that his stores experienced a 10 percent growth in sales during the week after thanksgiving, as compared with the same time last year.

If you own a business, be sure that your store’s technology and software systems are prepared to handle a greater number of shoppers this season. Upgrade your point of sale and inventory system to ensure that you receive the best, most accurate and efficient service from your chosen framework.