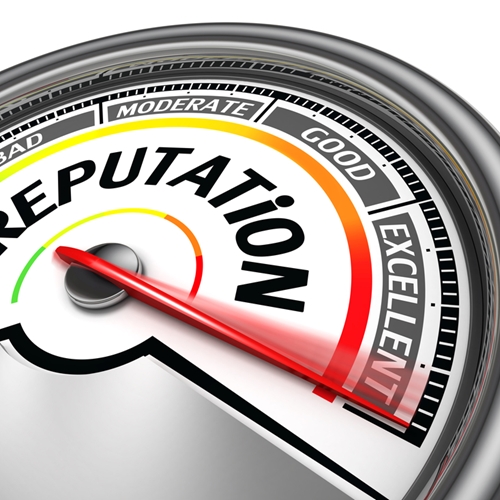 For retailers, your reputation can mean everything.

As a retailer, your reputation can mean everything. A strong one can not only lure new customers through the door, but also make them feel better about spending money. However, the opposite happens with a bad reputation. Would you shop in a store that was considered to have poor customer service and was bad at keeping customer data secure?

The answer is probably no and it doesn’t matter what your history is — a sudden bad reputation can be damaging. Just look at Target.

In December, the retailer announced that it had been the victim of a security breach that affected an estimated 110 million customers. This week, the company announced its 2013 fourth quarter sales numbers and the outcome is not good. In Q4 of 2013, total sales numbers came in at $520 million, which is 46 percent  lower than the $961 million that was recorded the year before.

Gregg Steinhafel, Target’s chief executive, said in the report that last quarter was on pace for better-than expected sales early on until the news of the breach caused the results to “soften meaningfully.”

A recent article from Reuters featured an interview with Sean Naughton of research firm Piper Jaffray. He mentioned that the damage to the reputation will “take some time” to heal as it has been tarnished by the fact that many customers have had to replace payment cards and are checking their monthly statements more closely. This has created a negative association with the retailer.

Every retailer needs to be working toward a strong reputation. Running effectively can be a step in this direction and a store management software solution can help with that. Visual Retail Plus can assist your business with superior Point of Sale software. Contact us for more information and to check out or free demo.